Global warming has been causing extreme climatical shifts that are quite frankly very bewildering. Winters are colder, and summers are hotter, tornados, heat waves, and floods are becoming a frequent news topic. The saddening part of the whole experience is that we can do something about it. A sixteen-year-old lady who goes by the name Greta Thunberg made a speech about it. She then urges people from all over the world, including athletes and people in power to do something about it. And some sporting businesses are doing just that in the ways highlighted below to save the planet. 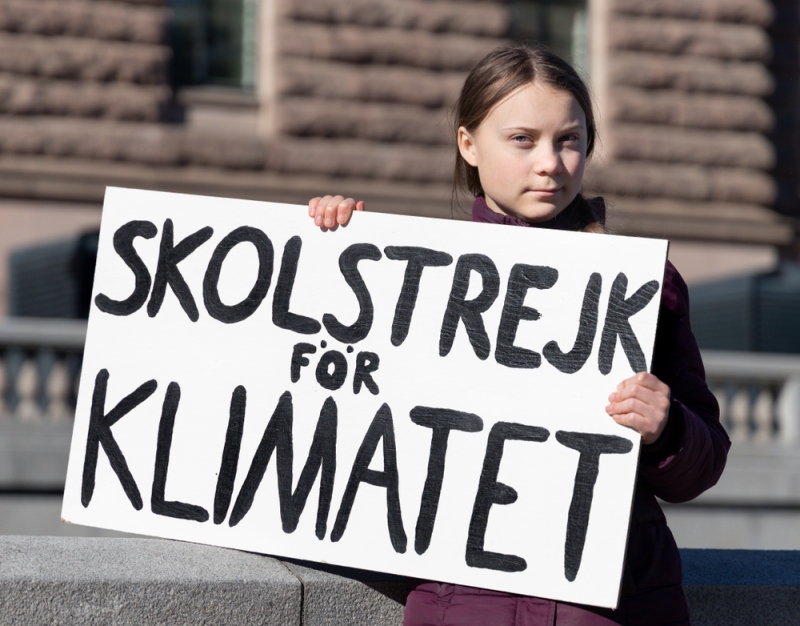 The need for an alternative form of energy besides petrol and diesel has been researched for years now. And luckily, these researches have bore fruit as electricity is currently being used in vehicles. Extreme sports like Formula 1 and MotoGP have been making moves towards this sustainable form of energy that poses no danger to the environment. Formula E sponsorship activation is for sure doing some good as Miss Greta insisted. These futuristic race cars are not only exciting to see are far more sustainable than conventional race cars. Fewer fixes and a cleaner environment.

One notable way that sports are going green is the making of environmentally friendly spheres. And the Sacramento Kings have been one of the teams that have taken upon themselves to create sustainable stadiums. This particular stadium is 100% solar-powered, meaning all the energy used in the lighting and heating of water and the air conditioning is generated from the sun. The indoor arena has since then recorded a thirty percent reduction in energy use and several ways to recycle their resources to reduce pollution of the planet. Such green sporting solutions are precisely what Greta had vehemently talked about.

The Lincon Financial Field is yet another sporting arena that was awarded a LEED golden status for energy use. This innovative stadium runs on power that has been harnessed entirely from reusable energy sources. The Lincon Financial Field has more than ten thousand solar panels and fourteen wind turbines installations. Additionally, it diverts 99% of the waste to landfills, and they removed all the plastic materials at the concessional stands. These steps have resulted in very low carbon dioxide emissions to the environment and reduced the overall cost of energy use in the stadium. The officials did not stop at those steps but also changed the straws their fans got from the arena. Instead of the non-biodegradable kinds, they opted to get renewable and compostable ones.

As we have seen, the sporting industry is going green. But is it enough? Evidently, no since the rate at which our planet is wasting away is a million times faster. So much so, it is our responsibility as habitants of this beautiful planet to protect it any way we can. Miss Greta keeps doing so by raising her voice and encourages governments to do the same.