If you’ve worked rather hard to set yourself up in a good career position, why would you do something to tear it all down?

That said some people do in fact end up putting themselves in a bad career position. As a result, it can make it hard to get things back on track again.

So, will or have you put your career in jeopardy? 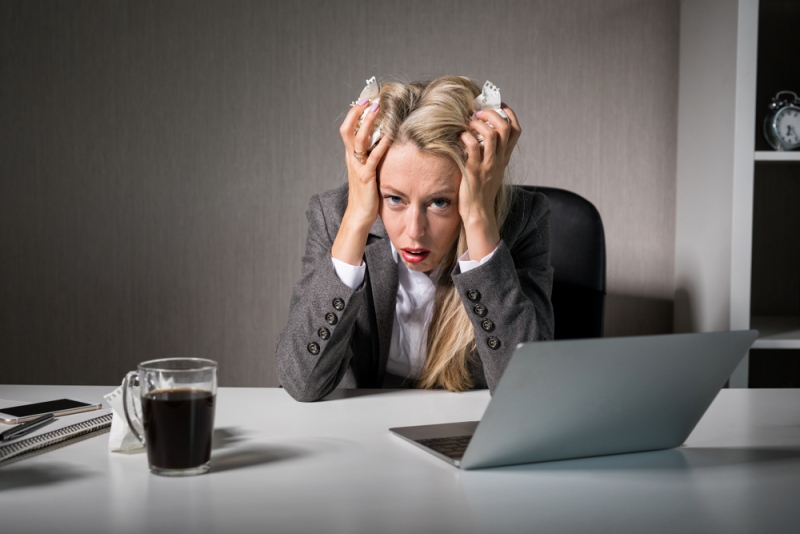 Will Your Past Come Back to Haunt You?

In the event you’ve had a run-in or two with the law in the past, will it come back to haunt you?

Unfortunately, some people do not look at the big picture. As such, they can put their careers and more in a troublesome spot. Yes, breaking the law can hurt you now and for many years down the road.

If you had a run-in or two with law enforcement before, how did it turn out?

Keep in mind that many employers in today’s digital world do background checks. As a result, they can learn a fair amount of info about both prospective and even current employees.

So, what if an employer moves forward to lookup the arrest record you have? Should it be pause for concern for you?

In the event someone calls you out on an arrest record of yours, be as upfront about the situation as possible. By doing so, there is less chance of someone holding your past against you. As they oftentimes say, honesty is always the best policy.

If you do have an arrest record but have been able to work, keep pushing forward with a good performance record.

Among some of the ways to avoid putting your career in jeopardy include:

With how important your career is to your livelihood, do your best not to put it in jeopardy.