Technology in construction is all set to go through some significant changes. The changes have started happening quite a few years back, but it takes time for things to manifest in the ground. Those who are following technology in the construction industry have reasons to believe that 2020 will see some massive changes as far as the use of modern technologies is concerned.

Today, there are many ways in which technology is impacting the construction industry. It could be for simple things such as a safety cone or more complex matters such as drones.

Here are five construction technologies that one should watch out as far as 2020 is concerned.

3D printing has the capacity to become a frontrunner in the construction industry. It is now being talked about quite a bit in the construction sector. It promises quite a few things, including lower costs, better sustainability credentials, and also its ability to create more flexible designs.

Though the beginning is modest, 2020 and beyond might see a quantum jump in the use of 3D printing technologies. The possibilities are quite exciting, to say the least.

The 3D concrete printing market was valued at around $0.3 million in 2017, and it is expected to touch around $1.50 billion by 2023. This is a phenomenal CAGR of about 317%. This is just the tip of the iceberg, and it will set a scorching pace of growth in the years to come.

The scope and chance for automation in the housing and construction industry are quite broad. It could range from extending the first planning stages and move on to maintenance and operation. There is quite a bit of scope in this area, and it could range from IoT, Internet of Things sensors, and much more.

This has the capability of collecting and processing data. It also has the ability of drawing readings and could give inputs on various areas like pressure, temperature, etc. Hence, it could offer the construction firms to automate a number of different machines and robots.

Drones have been around for many years now, and they are playing a significant role in changing the face of the construction industry. They are also referred to as UAVs, and they have already shown their ability in helping reduce time and labor. 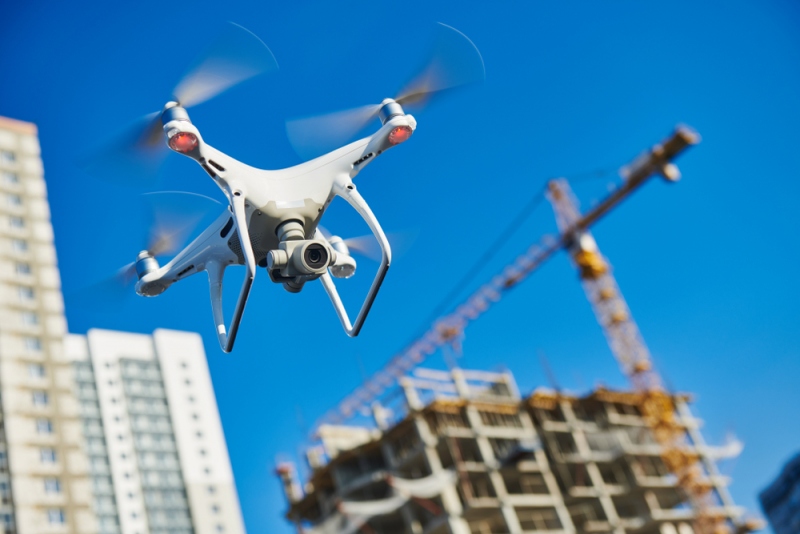 Further, they also are instrumental whenever there is a need for accurate surveys. It could play a significant role in eliminating human error that often creeps in various areas of construction, including surveying.

The drone technology is being tested in some countries to assess their capability to withstand harsh summer and winter weather conditions.

The initial results are entirely satisfactory, and therefore, drones could become more commonly used in the months and years to come. 2020 could see a significant change in the use of drones in the construction industry.

Virtual and augmented reality is something that has captured the imagination of the world quite a bit. There is a difference between VR and AR.

VR can replace the real world with the help of a simulated environment. On the other hand, AR has the capability of superimposing an image that is computer generated.

It happens from the user’s point of view. While both technologies have their pros, AR has undoubtedly a much more positive side to it and will rule the construction industry in 2020 and beyond. As buildings become more complex and as profit margins get squeezed, both the above technologies can help in finding out errors about coordination and various other possible errors.

Finally, cloud computing is fast positioning itself as a path-breaking technology leading to a significant transformation as far as digitalization of construction-related activities is concerned.

The technology has varied components to it. It could help organizations to provide the facility and scope to scale up and adapt businesses to be in line with market opportunities and current conditions.

To conclude, there is no way technology can be held back in the construction field, and it will continue to grow at a rapid pace in the months and years to come.