If you have a chronic disease like heart attack or diabetes, you will have to live life with it. You will learn to adjust after each attack and would know the signs that there is an acute attack budding. The same is true with recovery from a mental illness. You cannot expect that during treatment, you will be a renewed man.

Symptoms would still be apparent and you would experience things that are sometimes hopeless and debilitating but still you have to adjust through them. And with each adjustment, you would feel that you are starting to move forward, leaving your mental illness behind.

Mental health recovery is all about improvement from a bad case to something better. It is a continuous process and definitely not a linear one. You would move from square one to square two but you should always be ready to move one step back. You would learn newer ways to control the symptoms of your mental illness and would have insights on how to cope with them. There would be a lot of disappointments and errors the results from these errors are oftentimes rewarding.

Mental health recovery is a lifelong process as much as mental illness took years to develop sometimes even decades. A person could struggle through years of being controlled solely by a mental disorder and will have to face a lifelong effort to get out of it. You may achieve a life beyond the chains of your previous mental illness symptoms but you would still have to bout with intermittent attacks of symptoms. 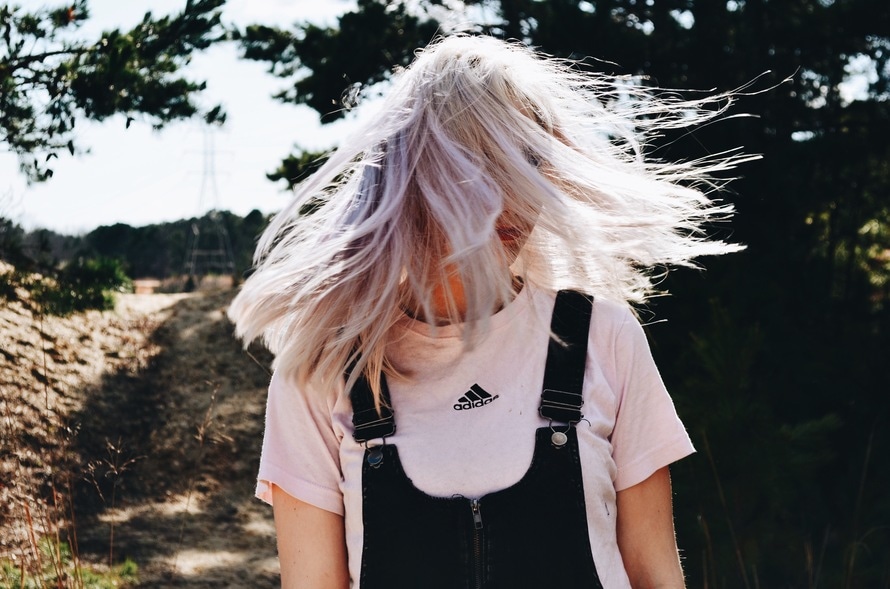 However, recovery from a mental disorder is just one of the many parts of the process. A person suffering from mental illness should also work to restore his mental health or sense of well-being, avoiding procrastination of the problem or adding addictive substances to their life. Weed addiction, alcohol abuse or any other form of distraction can have a severe negative effect on the recovery.

Many individuals who have histories of mental illness often resort to a life that is withdrawn from the public due to social stigma and discrimination associated with the mental disorder. This leads to impaired sense of self-worth thus invaliding the whole idea of recovery.

For most people, the hardest stage of the recovery process is not the beginning but the end. In this stage, a person has to reclaim everything that he has lost during the entire period he had the mental illness plus every lost opportunity that he would have taken prior to the onset of symptoms.

Sadly, reclaiming these bits of life is far harder than all the aspects of recovery combined. Going back to “what could have been” takes a very long time as well as mending the damages caused by the mental illness due to very limited opportunities opened to people who have suffered a mental disorder.

But this shouldn’t be. You may not be able to go back to your previous job or do the things that you used to do but you could redirect your life to something different but equally rewarding. This has happened before to other people, it will happen to you.