The very concept of “random” is an interesting one to explore. The word random is defined as “made, done, happening, or chosen without method or conscious decision.” There are other definitions, and some will interpret it more strictly than other people will. For all intents and purposes, when it comes to a random number generator, the idea is to have multiple possible outcomes that each have identical odds of happening. 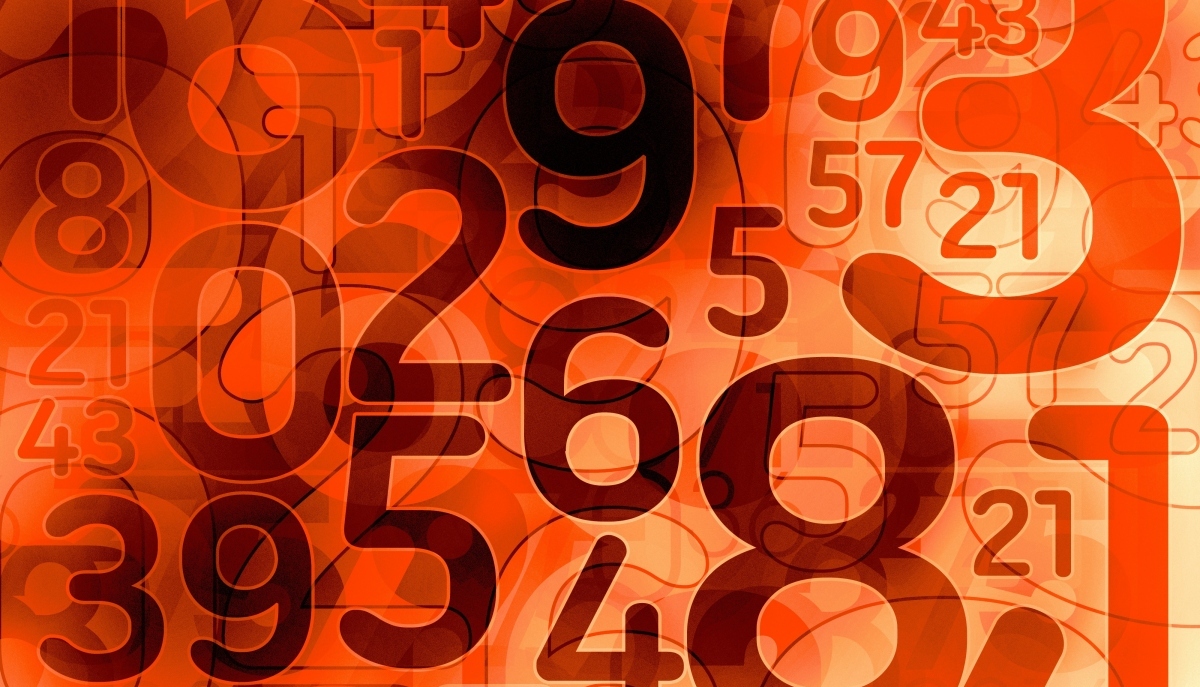 In a lot of cases, a simple coin toss is good enough to make a yes or no decision, but when it comes to something serious like online betting where there are big stakes and serious accountability at play, it has to be spot-on.

Have you ever sat down at a video lottery machine and wondered exactly how it works, whether it’s taking advantage of you, and if it’s ever possible to get the upper hand? The answer may or may not surprise you, but here’s basically how it all works.

You would want each of those numbers to have an equal 10% chance of being chosen. That doesn’t mean that if you were to run it 10 times, that you are guaranteed to see each number once. The more times you run the generator, it will eventually even out closer and closer to that 10% each, but the important thing is that each run has the same probably of landing on any of those 10 numbers, regardless of what the previous ones landed on.

The type we just described are software random number generators which are also referred to as Pseudo RNG. There are also hardware-based versions that work a bit differently and don’t need a seed.

In any case, over time, when you’re dealing with a machine, patterns can start to show up. That isn’t a huge issue when it comes to online slots, for example, since players won’t be making billions of spins. Some of the world’s most trusted online casino sites use RNGs for their most popular games, and it ensures that the game is fair for everyone.

A more specific use for random number generators is for online casino and gambling sites. In the context of online gambling, “random” and “fair” are interchangeable. This means that the game does NOT take the following things into account when determining if you win or lose your spin: if you have a VIP card, how many credits are in the machine, how long you’ve been playing for, what the jackpot is, etc.

In this context, “fair” doesn’t mean that you have a 50/50 chance of winning or losing against the house. The amount of money that must be paid out by each machine will depend largely on local laws, for example in Las Vegas, machines need to pay out at least 75% of the money they take in.

So, the design of the game and the payout rates determine that you aren’t necessarily going to break even, despite the game being random (for all intents and purposes) and ‘fair’, that just means it’s going to pay out the amount that it’s supposed to, based on random outcomes.

Please realize this is a highly-simplified explanation of how random number generators work. You can read all about probability and randomness in all sorts of advanced mathematical textbooks, you can find some great YouTube videos to watch on these subjects, and some great math blogs. If this is something that interests you, we strongly encourage you to look into it more deeply, it can be really quite fascinating.