Most video files are compressed and it is normally the video codec that is responsible for encoding the data and then decoding it using compression. In most cases the compression that is used is ‘lossy’ – meaning that some data that is considered extraneous is discarded when the video is compressed. 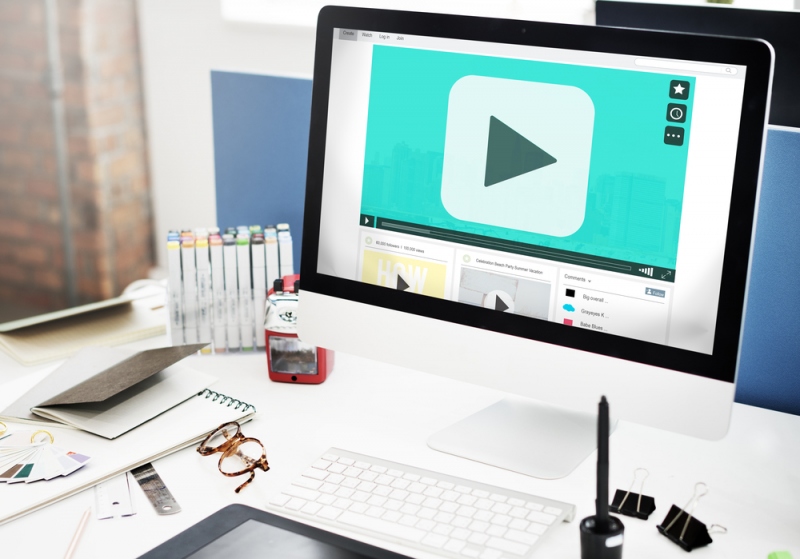 At first glance that may not seem ideal due to the fact that it technically reduces the quality of the video – even if it may not be that noticeable. However there are actually several strong benefits and reasons why you should compress video files:

The fact of the matter is that uncompressed videos are very, very large – which is why you don’t often encounter them. For example an uncompressed 1080p HD video at 30 frames per second can take up about 13GB per minute.

Because of the large file size, storing uncompressed video files is a challenge. On the other hand when compressed the same video will take up a fraction of the size, making it easier to store and allowing you to conserve storage space.

Loading a large video file takes more time, and is often limited by the data transfer speed of conventional hard drives (though Solid State Drives are better). The same applies for writing, especially on media where the writing speed may be significantly slower than the reading speed.

Seeing as compressed video files are smaller, reading and writing the files is understandably faster and makes them much easier to manage overall.

The smaller file size of compressed videos makes it easier to transfer them. Not only does it take less time, but it requires less bandwidth if you’re attempting to transfer the file over the internet.

On top of that you will have more ways that you can transfer smaller files and you won’t end up facing as many issues with file size limitations.

Suffice to say the costs are extremely prohibitive, and mean that unless there is a tangible reason that you need to use uncompressed video files – it is best to not try.

In some cases your video file may already be compressed, but you may want to compress it further. For example if your file is in MPEG-2 then converting it to MP4 using Online Video Converter could reduce the file size significantly without noticeably affecting its quality.

At the end of the day while compression does compromise the quality of the video – its impact isn’t that noticeable unless you use a low bitrate. That is why the benefits far outweigh the disadvantages of video compression –in almost all cases.