Many people love to play games and they often have addiction problem. Despite these issues, people often use the old excuses related to video games. They do this to get strong reasons to continue playing video games. It’s so easy to get immersed in video games that people can make silly excuses. Some may say that if they don’t defeat a bad guy in the game, a kingdom will be conquered and that’s a bad thing. This is the kind of answer that may exasperate wives and girlfriends. People don’t care about gaming details and this kind of answer can be quite frustrating. Unfortunately for gaming addicts, this is a valid enough excuse to continue playing. Another common excuse that they can’t save the game at the moment and they need to go to the next save point. Especially for games in older consoles, this is quite true. However, latest consoles are equipped with huge storage, allowing many games to perform quick saves when needed. Although it can be a valid excuse, many people simply continue playing after reaching the next save point, which is often surprisingly “too close”. Another common excuse is that an action game is good for us, because we will have better hand eye coordination. In fact, better hand eye coordination for teenagers and adults can be achieved by playing sports activities that involve the movements of the entire body. Games only involve the movement of our fingers and they may be more beneficial for smaller children who don’t have developed motor skills yet. There’s no use of having good hand eye coordination if we consistently stay indoor. 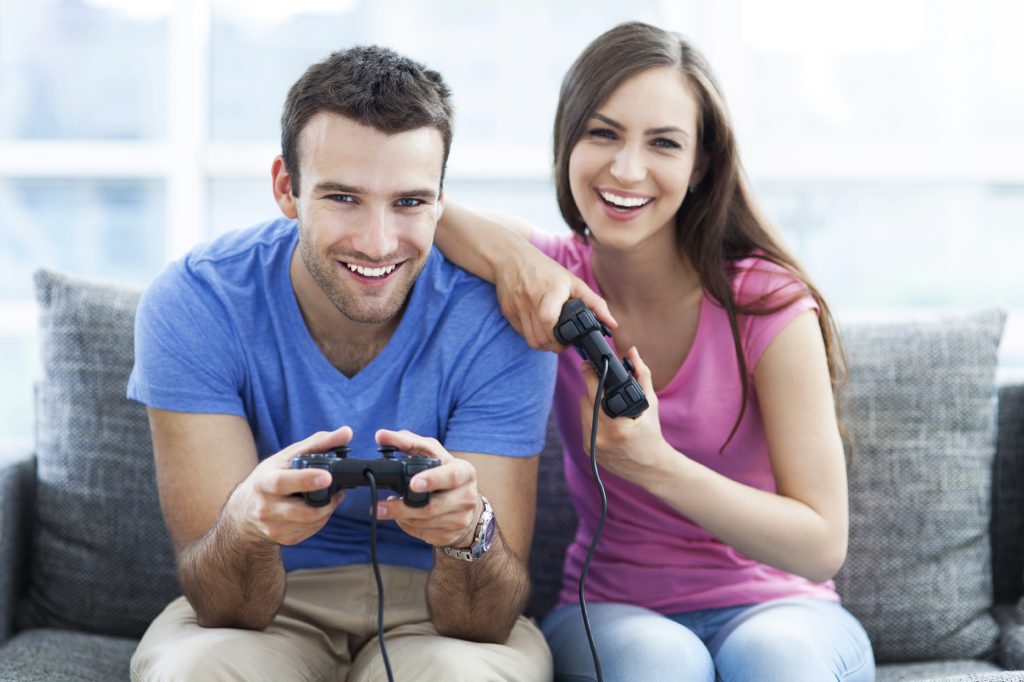 We may also have excuse that the game we play is highly educational. This could be for games with real scientific or historical elements. Some tycoon games could also provide us with a hint of management skills. However, there’s barely anything educational with games like Grand Theft Auto series, because it’s based on criminal acts. Hidden object games could also educate us on how to quickly identify items and other games could improve our problem solving abilities. However, this kind of excuse is often pushed a bit too far. It’s easy for people to see through our veil of lies and they could easily see that we simply want to have fun. It’s even easier to find excuse when playing games that involve physical activities. A number of Wii games encourage us to perform physical movements and we could actually become healthier. It’s obviously better than sitting all days playing games, but we should still go out more and do highly productive tasks, instead of swinging our hands and jumping around in our living room all the time. It is much better if addict games simply admit that they play games because they want to. This will cause less conflicts and everyone can start to find solutions. Gaming addiction is essentially a problem and we need to try to deal with that.