There is no simple answer to the question above since there are so many puzzling pieces which must fit together in the loan approval process. In fact, the amount that lenders will approve for a loan largely varies with each individual applicant. For instance, people with the same income and credit score who submit applications for general loans may be offered totally different loan amounts and terms.

Some reasons for this include location, type of lender, and purpose of the loan.  But whatever the outcome, it’s always business and never personal. Lending institutions make loan decisions which result in profitable transactions for their business. 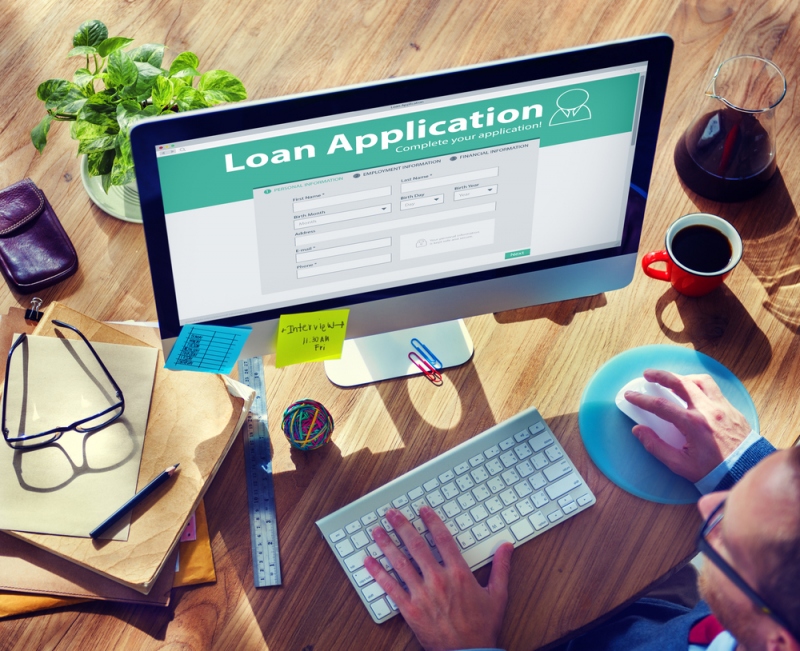 Almost anyone can qualify for a loan. Millions of people with bad credit, good credit, and a variety of incomes get mortgages, auto, personal, and other loan approval for the amount they desire. Some of the main essentials for maximizing borrowing potential are included within these topics:

How much a person can qualify for is determined by several unique factors. These factors have to be harmonious and are exclusive to the individual. It’s sort of like a concert with an audience of one, as was demonstrated in the year 2014. That Fall, U.S. rock legend Bob Dylan performed a one-man concert. The musician most certainly put together music just for the gentlemen that would please the lucky attendee, who was quoted as saying his jaw hurt for hours afterward because he could not stop smiling.

His response can be likened to that of consumers who consider and then act upon factors which result in their exclusive benefit. The top five are:

For more factors on how to qualify for Canada loans, visit Smarter Loans – Canada’s Loan Directory.

False. Having more debt is not a sign of good credit. While loan approval with a low interest rate initially indicates good credit, too much credit on a report shows lenders that the consumer has too much debt and also will eventually lower the credit score.

True. Often, lenders will see a discharged bankruptcy as a “clean slate”, so to speak. The borrower may qualify for what they asked for because the creditor will look at the bankruptcy as less debt the borrower has to pay, reducing the chance of default.

False. Currently, it is not illegal for a lender to look at Facebook, LinkedIn, Twitter, and other media accounts of an applicant. The information can be used to verify identity, look for hints the borrower is financially irresponsible, or other reasons. Not all lenders use this tactic, but some creditors and potential employers do so.

It is important for borrowers not to allow their eyes to become bigger than their wallet. Debt can become a financial trap from which it can take years to break free. Although they currently seem to be able to afford a loan, situations may change in the future or emergencies may arise. A good rule to follow when approved is to avoid borrowing the maximum amount offered. Taking responsibility for the full amount can put a strain on finances over time (this is often the case with home buyers borrowing the entire amount for which they are approved).

There are several warning signs that indicate a consumer is financially overextended:

For borrowers asking themselves, How much can I qualify for? the closest step to the answer is found in advance preparation. Here are five things borrowers can do to get started in the right direction.

It is important for borrowers to be honest about how much they spend each month on discretionary items they may enjoy like travel, entertainment, and so forth. They can decide, if anything, what they will be willing to do without in exchange for taking on more debt. This is another piece of the puzzle that is different for every borrower. Whatever amount a borrower can qualify for, accepting that debt is a long-term commitment that has a direct impact on their lifestyle is key. As such, the bottom line is to proceed with knowledge, preparation, and caution.