As you can probably guess from its name, screen recording refers to video that is recorded from the screen of a computer or mobile device. In fact even if you may not have used it in the past you’ve probably encountered it if you’ve watched any video with footage of a software or video game.

The most popular way in which screen recording is used is to create how-to guides or tutorials for digital products. Because it is able to record footage of the products, it is perfectly positioned to create such videos. 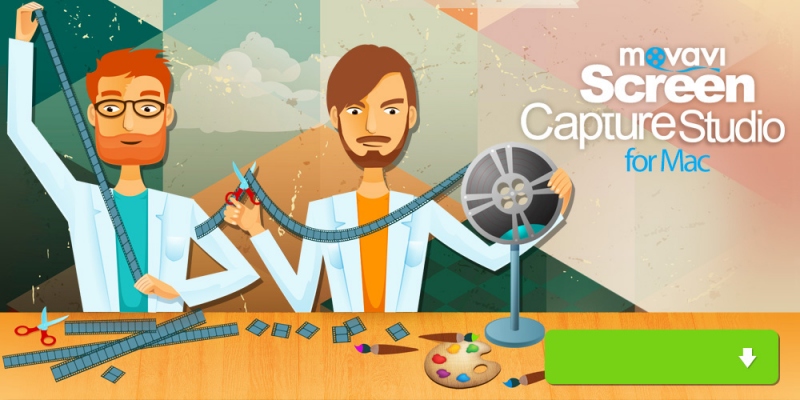 However that is far from the only thing it is good for, and there are several other ways in which you could take advantage of screen recording as well:

Platforms like Skype, Google Hangouts and many others have made it easy and convenient to place or receive video calls. However the calls themselves can’t be saved – meaning that you have no way to preserve them either for sentimental reasons or to refer to them later.

Using screen recording however you can record both the video and audio from your calls – allowing you to save them and watch them later at any point.

Most videos that you encounter online are online streaming videos, whether it is on Facebook, YouTube, or normal blogs and websites. Although being able to stream videos is useful as you don’t need to wait for a download to complete to watch them –every time you want to watch a video you’ll have to stream it all over again.

In short you won’t be able to watch videos offline, and may end up using up any data limitation by watching videos repeatedly. If you were to record online streaming videos while they are playing on your screen however – you could save and watch them at any time you want.

Have you ever ran into a bug or issue and tried to get help – only to find that you were having trouble describing the issue and what caused it? Conversely maybe you were trying to assist someone and found it hard to describe the solution to them in a way that they’d understand?

Instead of trying to paint a picture using words, screen recording will let you record a video showing exactly what the problem is, or exactly how to fix it. By doing so you’ll find it a whole lot easier to get (or give) technical assistance.

Of course the only caveat in all of this is that you will need a screen recorder for Mac and Windows – preferably one that is user-friendly, has the features that you need, and is not too difficult to use. For example you could try Movavi Screen Capture Studio for Mac as a place to start. In any case it should be clear just how useful screen recording can be, and how you can take advantage of it on a regular basis.