Selling a business can feel like a momentous transition, heralding the end of one era and the opening of what will hopefully be an even more exciting chapter in your life. However, exactly because offloading that business is such a significant move, it can’t be rushed. The whole task should be approached meticulously for sealing what will be financially the best possible deal.

How far ahead should you preparations start?

The saying “fail to prepare, prepare to fail” certainly bears emphasis when you are aiming to sell a business. In fact, you should start planning your departure three to five years beforehand, as advised on The Guardian. Nick Brown, a former business expert on BBC Radio 2’s The Jeremy Vine Show, has noted that “most business people are so consumed with the day-to-day running of their company that they leave their exit planning almost until it is too late.” 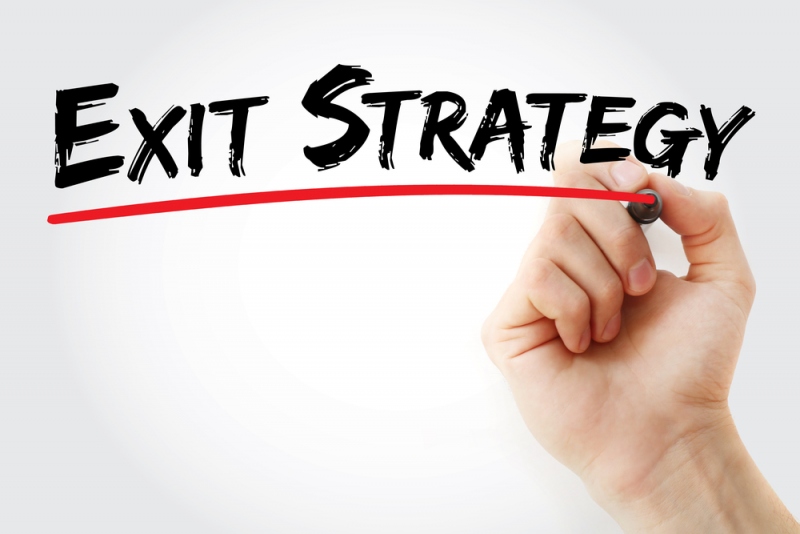 This would be a major risk, as finding a suitor for your business will be much more difficult if you have failed to build that company to offload it. Brown advises that you “spend a full day once a month with your office door closed planning and reviewing your strategy for the business, including your exit tactics.” On those occasions, you should look at what other acquisitions have been made in your sector. In each instance, why was the company so attractive to the buyer?

Make sure that your company has the right ingredients

It could be said that there is no single path to corporate success; the greatly differing business models of big-name companies including Apple and Google indicate that.

Nonetheless, Brown has outlined various common ingredients of companies that have been sufficiently attractive to be acquired. These elements include “a dynamic managing director”, “a great website”, “great clients” and, of course, “great people” forming the company’s workforce. The firm also would have “announced year on year growth in turnover and profits. Branding is extremely important as well, making your offering appealing through a professional logo design and marketing collateral.”

Put yourself in a prospective buyer’s shoes

Brown insists that a CEO considering handing over a seven-figure cheque for your company will only do so if the business ticks several crucial boxes. These include value that can be added to the prospective parent company and the ability to assist expansion into a current or fresh market on which your company’s potential next owner will be able to capitalise.

It isn’t necessarily a foregone conclusion that your business will be bought by a competitor. In a London Evening Standard piece, business guru and former Dragons’ Den panellist James Caan concedes that this could still happen, but advises that you attempt to “think out of the box and consider buyers who may be in a different market.” He claims: “The right purchaser, and typically one that is not your closest competitor, can be the one that pays the highest price.”

Your business can be removed from the market once a prospective buyer has put down a deposit. The two of you can proceed to enter negotiations with the aim of settling on a price. That price might end up somewhere between your initial valuation and theirs.

However, if there are any previously undeclared problems found during the due diligence stage, the price might ultimately fall more in their favour than yours. Due diligence is where the other party verifies your claims about the business. During a period likely to last between 60 and 90 days, the seller will visit the premises, look at accounts, and research your firm’s reputation online.

smallbusiness.co.uk recommends that, before due diligence actually commences, you are honest about any possible points of contention. Otherwise, the buyer’s trust in you could be “fatally undermined”. It’s a good idea to reassure them about how any issues with the business can be effectively addressed.

If it is decided that you will remove certain items from the business before it is sold, then you should arrange a suitable mode of transport for use in taking those items away, such as to a new office. In the UK, Call Wiser is a broker that can help you insure a car for the short period that you might need to use it for travelling from your old office to the new one.