There are many different warning lights in our cars and they mean something. When doors left ajar or when we haven’t used seat belt, we encounter warning lights. However, for people who don’t know about it, warning lights may appear to be quite alarming. Depending on the car model, it is based on pre-safe, passive and active technology. Warning lights are safety features, based on numerous sensors and self-test procedures. The slightest problems could cause the warning lights to lit up. ABS light is often found in many car models and it’s a common occurrence. ABS is essential, because our car won’t skid out of control during rapid braking actions. The ABS system is often integrated with stability systems and traction control. ABS is needed to make sure that we are kept safe during wheel slippage, ough handling and panic stops. However, we should know that ABS warning light may not monitor some components like disc rotor or pads. When the ABS system fails, it is still relatively safe to drive the car, but we will need to become more careful, especially, because many low-cost cars out there without ABS system installed. 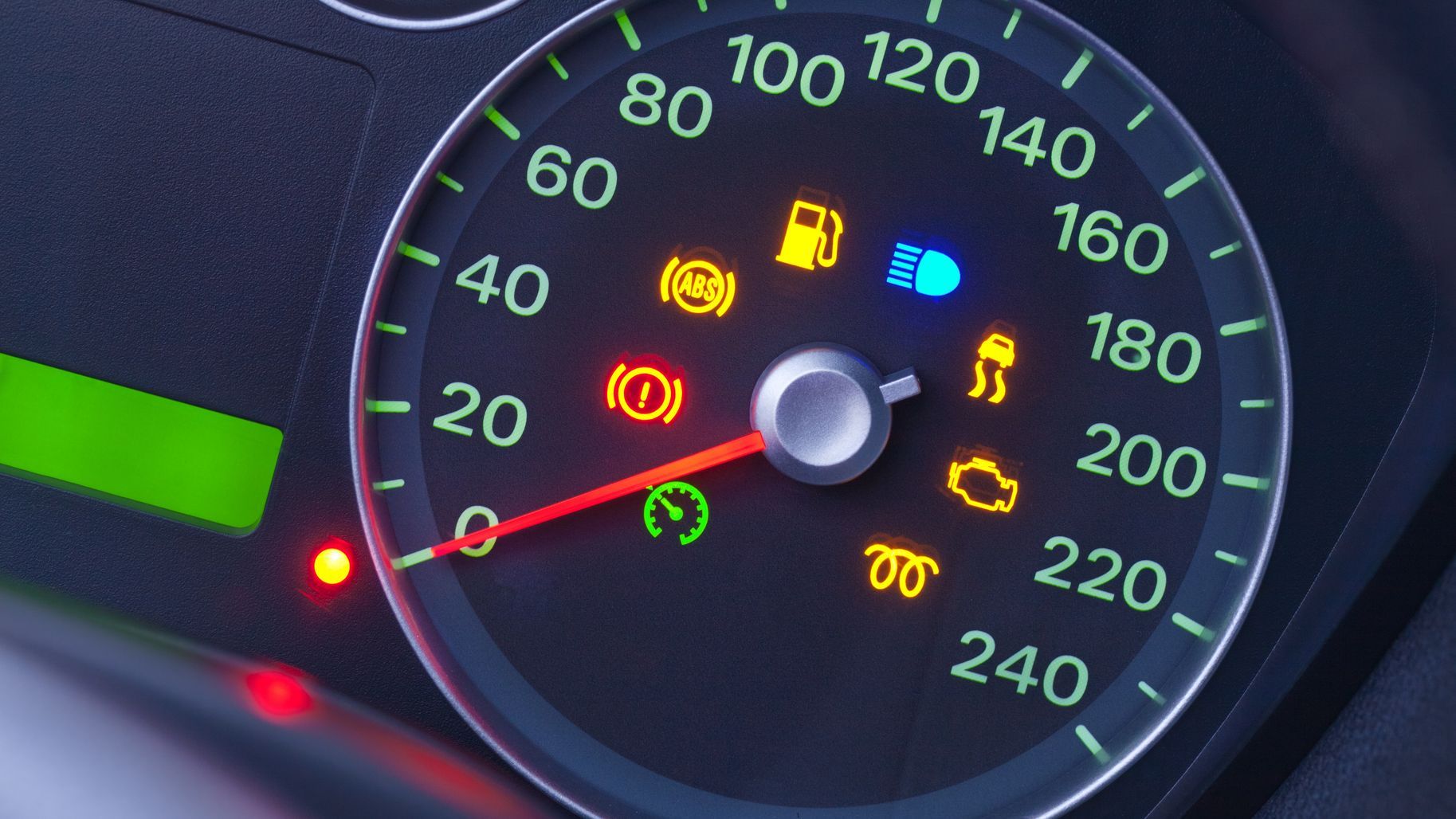 There is also low coolant light in our car and it can be generated by specific situation, such as when the coolant level has dropped below the sensor’s standard. If the light is on, we may consider two possible causes. Coolant leak is a common reason why the level of coolant is too low. However, this could also be a false alarm, due to electrical fault. We should ask mechanics to check this condition. Whether the car can be driven depending on the actual engine temperature. It could be false alarm, when the engine temperature is normal. However, it is a good idea to stop for a while and wait for the engine to cool down, so we can visually inspect the coolant level. If no coolant is visible in both the radiator and overflow bottle, then we do have coolant problem. When in doubt, we should call the towing service, so our car can be brought to the mechanic’s shop. Oil light should also be checked and we need to stop driving immediately, when it appears. This is one of the most important indicator that we need to pay attention to. The best case scenario is when there’s an electrical problem with the warning system, but there’s also a bigger possible that our engine lacks the lubrication fluid.

We should check whether oil pours or drips out. If we see wetness under the car and dark spots on the ground, then we may have a serious engine leak. But if the oil isn’t low, but there are unusual, knocking and ticking noises; then we should check it out. If things look fine, then it’s probably acceptable to be a gambler, but we should drive directly to the mechanic’s shop whenever possible. Our car should be checked at the earliest convenience or when we have the opportunity.