You should forget about a silver bullet guaranteeing you success in mobile game development market. The success is only possible if you know about the certain Do’s and Don’ts of mobile game or app development. This article discusses about some Don’ts which are actually mistakes that developers make in their mobile game application development projects. Here are some of those mistakes: 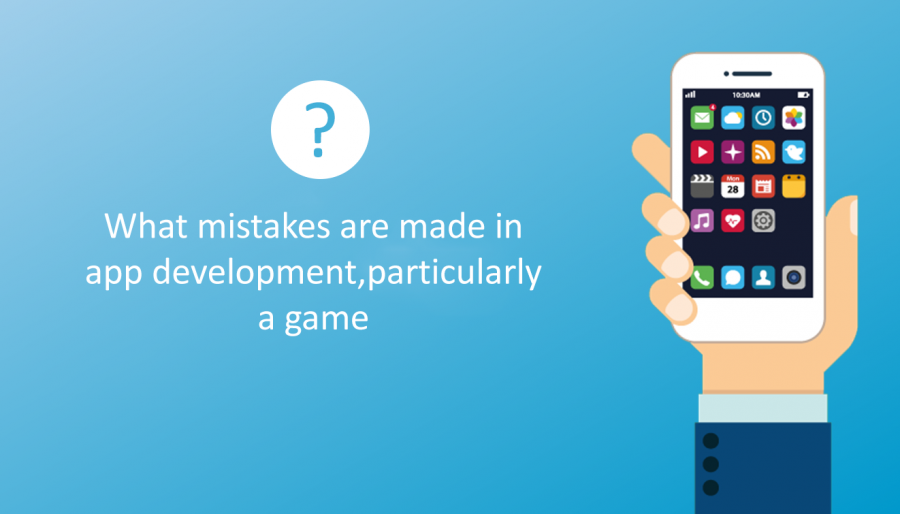 The approach you need.

Regardless of platforms like Android or iOS, mobile game development wants from you a commitment. Every project is expensive, tiring and demanding. Both lone developers and an investor will need enough time, energy and of course money. Are you ready?

Sounds make difference even in mobile games. Many developers tend to ignore sounds for various actions happening in the game. They are advised to create sounds that perfectly fit the design and theme.

Copying an idea is a sin.

Have you played all the clones for Angry Birds available on iTunes or Google Play? – Perhaps none. Getting inspired from someone’s idea is fine, but it turns out to be a sin when you copy an idea as it is. It is good you get inspired and then create something unique. But it is hard to be unique.

Ignoring a marketing plan is another sin.

It’s another common mistake made by developers because of lack of knowledge. We can easily notice tons of games launched on iTunes and Google Play store without a marketing plan.

They have good quality, still users hardly download them. They lack because of a poor or no marketing plan. Do not do this sin.

Do not expect for an overnight grand success.

Even if you have a fantastic idea, your game will take time to get satisfying position in the market. Don’t expect to be overnight millionaire. Don’t thing that popular game apps were the first gaming apps created by their developers.

Instead hiding the release data, you reveal it and do it several weeks before. This helps users weight for the app and when the app is releases they download it. Now app stores like Google Play allow users to be notified for the release of the app they have made alert for.

Do not get discouraged by Negative people.

Your app can’t be perfect in one run. Even if you have spent more than sufficient time in designing and developing your app, it will still have bug which will attract negative review. So whenever you get negative review, consider them as an additional support helping you improve your app.