When you gamble, the house usually wins – that’s just how it works. Casinos are for-profit enterprises, after all, and they’ve been able to build such luxurious buildings in beautiful places like Las Vegas because they make an awful lot of money. No matter how much money you bring to the slot machines, you’re more likely than not to run out of cash before you win enough to make a profit. If you play Blackjack endlessly, you’re more likely to lose than win – even if you play perfectly. That’s the way that casinos work, and there’s nothing wrong with it. Gambling is entertainment, and if you lose as expected, then that’s just the price you’ve paid for the fun that you’ve had. 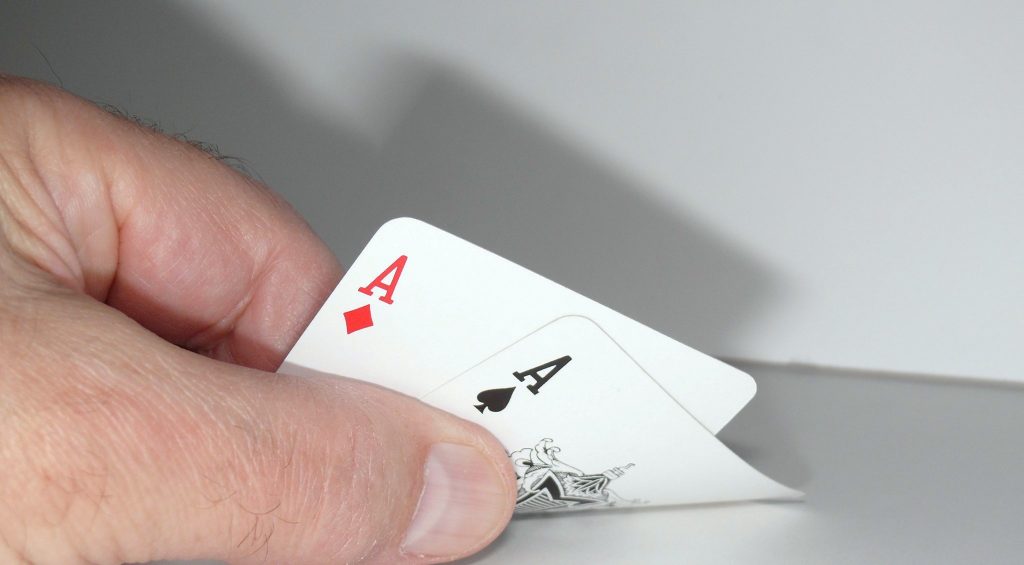 With that said, though, not all casino games are created equal. Those slot machines I mentioned have some of the worst odds available, and there’s nothing you can do to control the outcome they give you. Blackjack is a bit better, as you can exercise some options to try to get closer to winning. And playing against other players is better still, as it puts everyone on an equal footing.

Why does this matter? It matters because knowing the extent to which games involve skill can help you minimize your losses. An hour at the slot machines can be much more costly than an hour playing a different game, and a big bet on a good hand in poker is much wiser than a big bet on one number on a roulette wheel. Knowledge about skill games can extend your time at the casino by minimizing your losses – and, which a little luck, you may even win once in a while.

Minimize your time on skill-free games

This is fairly obvious, of course. Casinos can’t lose money on a large scale, or they’d go out of business. So any game of pure luck has to favor the casino, meaning that the longer you play it, the more your results will regress toward the true odds (you losing most of the time, and the house winning).

Slot machines are the archetypal luck game. They have relatively poor odds for the gambler, and there is absolutely nothing that you can do to influence the outcome of the game. Similarly, roulette is a game of pure luck. The house gets an edge because of the green slots on the wheel, and if you played an infinite number of times, you would always lose more often than you won.

I you want to minimize your losses (and sometimes win) at the casino, you’ll want to choose games in which you can affect the outcome. The odds are better in these games for skilled players, because the house doesn’t need as much of an edge – plenty of people will help the casino out by playing poorly and losing money all on their own.

Several card games combine luck and skill. Blackjack is a great example – you can’t control the cards you get in blackjack, but you can make the best blackjack decisions based on your cards and push the odds in the right direction. Poker mixes skill and luck. Playing against other players offers the most even odds, though you’ll need to have plenty of skill to avoid being bested by some of the talented players at major casinos. Keep in mind that the casino will take a cut for the service of hosting your game; with this guaranteed cost, your odds of winning more than you lose remain, as always, poor.

But by focusing on skill games and improving your own talents, you can push the odds in the right direction and enjoy more time at the casino with minimal losses and some thrilling big wins. That’s why it pays to know which games in a casino rely in part on skill. Gambling is fun – but it’s more fun when you win!